This past summer while driving back from a friend’s house in a suburb outside of Philadelphia, located in South Jersey, I decided to try something different, a change of pace.

I had a general idea of which way I had to take to get onto the main highway to get back home to the Shore, but still needed my GPS to reassure that. As I came to a light where I had to make a turn onto a main highway my mind suddenly began to race.

I realized I was in zero rush to get back home on this Saturday in August. “Why not try something different Kyle,” I said to myself. I decided I wanted to explore this area, and take back roads home. See what new things I could find and what this area had to offer on a gorgeous summer day at 12:00pm.

Instead of making the turn onto the highway and taking the “mainstream” way home, I said, “Screw it.” I ignored my GPS and threw it onto the empty passenger seat. I went straight through the light and down a road that looked extremely long and hilly. Yet, my gut told me I would be fine, and what’s the worst that could happen?

As I drove instinctively I then turned up my music and instantly began to have an adrenaline rush go through my body. I didn’t know exactly where I was going now, but still didn’t have a care in the world. I had no reason to.

I was completely alone on a perfect sunny summer day that wasn’t too bright or too hot. I had zero obligations to be anywhere at a specific time. No one was asking where I was or telling me to what to do. Luckily I wasn’t one of those guys with that annoying girlfriend pestering me about my night, when I would be back around, or making plans that I wanted absolutely no part of. No homework assignments due, or a work shift starting in two hours that I would be miserable at…

This was a time for me to do something new, explore, reflect, clear my mind, and perhaps find inspiration to write.

I drove about 50mph down the first long and hilly road. I was surrounded by bright green and yellow colors. Fields of various plants and parallel rows of flowers to my left seemed endless. To my right I would see corn fields and then some open land on scattered farms with a few animals appearing here and there.

I was very close to pulling over on the side of the road and getting out of the car to go explore through the fields, take pictures, and really take in this country scene. But, I continued to drive listening to my loud, lively, and enthusiastic music which simply put me in an even better frame of mind. Driving and seeing all of this even made me think – how could this even be the same State in comparison to other parts of Jersey.

I soon came to another light and now made a turn away from the country scene of New Jersey. I was entering a small vintage looking town.

The roads were narrow and winding in all different directions with a speed limit no higher than 25mph. The streets were like rivers as they were bordered by old and dark red brick patterned sidewalks on either side.

The surrounding buildings were identical to the sidewalks. They were all slender and two stories high, and each entailed only about five to six old stained looking windows.

There were no corporate or franchised businesses to be seen. No CVS, McDonalds, or Starbucks. What first looked like a Welsh Farms from a distance turned out to be a family owned business called, “Town Convenience Store.” There was barley any other cars besides mine driving on the roads either. Everyone was out about walking from place to place in their town. Once I found my way out of the downtown area I began to slowly navigate through a neighborhood. 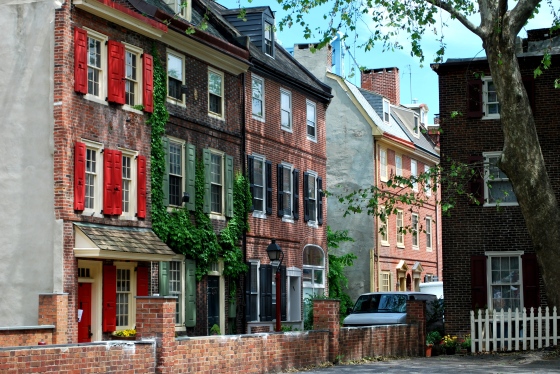 The homes were all classical looking as well. They were built tightly close to each other –pretty much on top of one another with an old brown or white painted wooden fence separating the properties. Most had a small front porch that you would think to see on a farmer’s ranch, were two stories, narrow looking, with a triangular-pointed roof, old fragile looking windows, and the wood they were built of had a rustic appearance.

Minutes later I had finally navigated my way back to a main road which then led me towards Interstate-195-East.

As I headed back East on the interstate I kept thinking about my passage through the old and historic-classical “Philadelphia-like” town. The truth was – I admired it a lot. It was so different than the Jersey I had grown up with, or what most people would envision when they “picture” New Jersey.

It was the little things about that town and area outside of Philly that got my attention. The old brick sidewalks, buildings, small-owned businesses, and “dollhouse” looking homes – I appreciate.

The little things like the long road with the endless colorful fields and crops, and the perfect temperature outside with some dark clouds a ways in the distance behind the sun. A small breeze brushing my arm backwards over and over again as it hangs out of the car window – I cherish.

The little things like deciding to take the back roads home through a South Jersey suburb over taking a main highway – I dig.

The little things like having time to yourself, not having any worries, obligations, or ultimatums; singing and listening to music while drumming my hands against my steering wheel, not caring if the person next to me sees and laughs at me – I get an adrenaline high like Jim Carrey does during one of his acts.

Life’s boring when we do the same things over and over again, follow the mainstream all the time, and don’t try new things or explore.

Whether it’s taking a different route back home, trying new experiences or foods, or even a new clothing style you’re unsure about; I say try it, and do what makes you happy…

A change of pace – Inspires me. 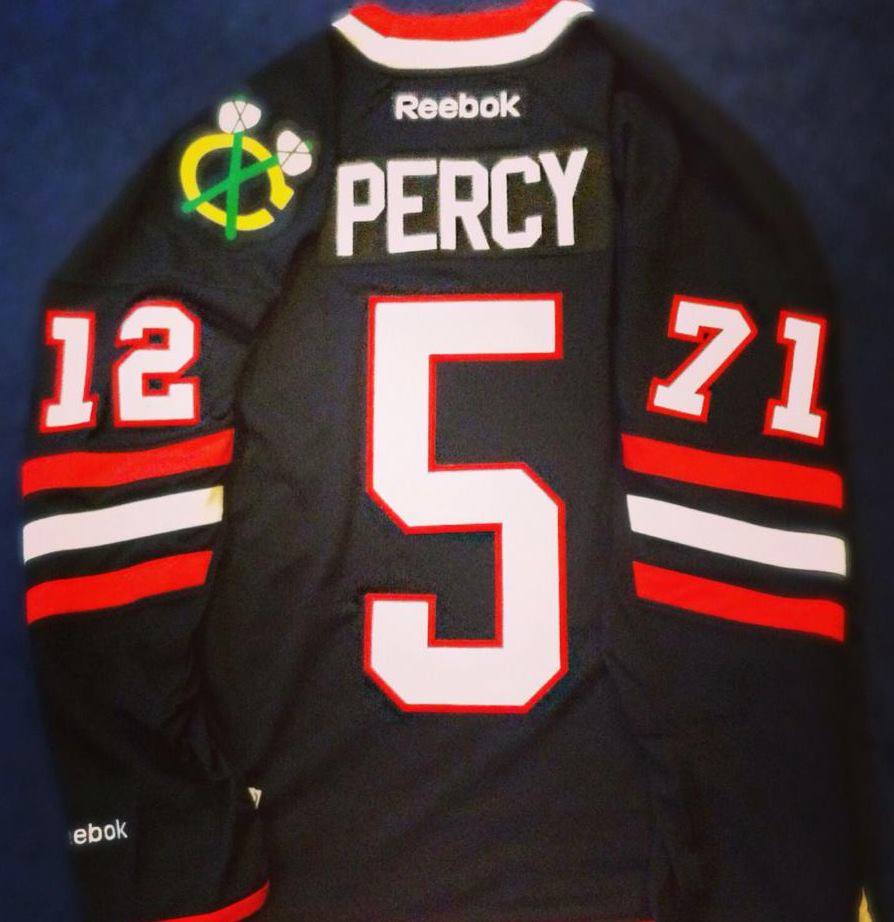